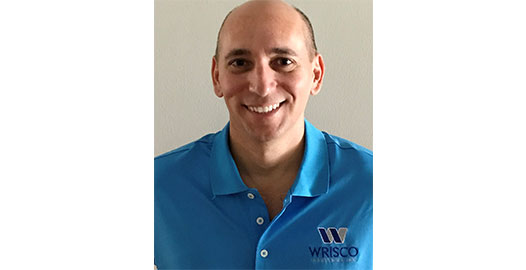 Congratulations goes out to Mark Lopilato in celebrating his 20th anniversary with Wrisco!

Mark, a resident of south Florida, joined Wrisco Atlanta in February 1998 immediately after graduating from the University of Florida. Originally hired as the Marketing Representative for the state of Florida, Mark also took over the outside sales responsibility for North Carolina and South Carolina in 2001. Through his devotion to his customers, Mark has made substantial contributions to Wrisco’s continued growth over the years. From all of us at Wrisco, thanks again Mark for your dedication, support and efforts!