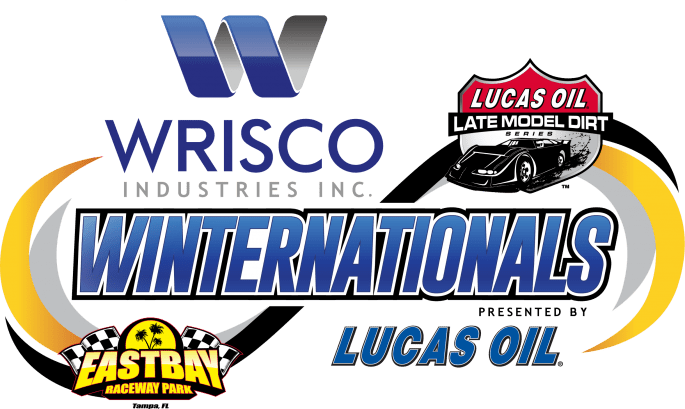 With Wrisco’s sponsorship of the Winternationals, Wrisco will give racers an additional starting spot in the feature event each night at East Bay Raceway Park, to the fastest qualifying driver who does not transfer into the main event, through a Heat Race or B-Main. That spot will be titled the Wrisco Fast Time Provisional and will start 25th in each night’s feature event.

“We are excited and proud to continue our partnership with the Winternationals and the Lucas Oil Late Model Dirt Series. Lucas Oil Motorsports continues to grow grassroots motorsports and we are honored to be a part of that,” stated Jim Monastra representing Wrisco Industries Inc. For tickets or more information on the 45th Annual Wrisco Industries Winternationals, visit: www.eastbayracewaypark.com, or call the track office at: (877) 457-5611.