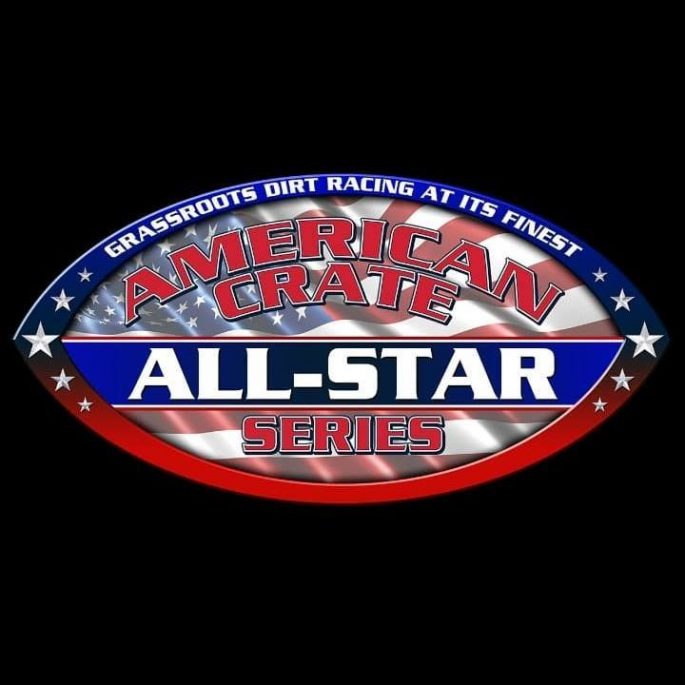 Just announced, Wrisco is proud to be the “Official Aluminum Sponsor” of the inaugural 2019 season of the American Crate All-Star Series!

The American Crate All-Star Series (ACAS) will be a crate late model touring series racing at tracks in Tennessee, Kentucky, West Virginia, Virginia, North Carolina, South Carolina, and Georgia. It will feature all the best drivers in crate racing as they chase a major series point fund.

Wrisco is excited to be a part of the American Crate All-Star Series presented by PPM Racing Products. ACAS will take its first green flag in 2019!   Based in Kingsport, Tennessee the touring series looks to take the southeast by storm by offering great payouts, perks for tracks and drivers, and their own tech crew! Long-time East Tennessee race enthusiast Sam Phillips founded this exciting new series with the goal of pursuing “grassroots dirt racing at its finest.” Joseph Rush is the ACAS Vice President. They are working hard on scheduling races for the 2019 season and plan to make a big splash in the racing world!  For more information check out www.americancrateallstarseries.com/.