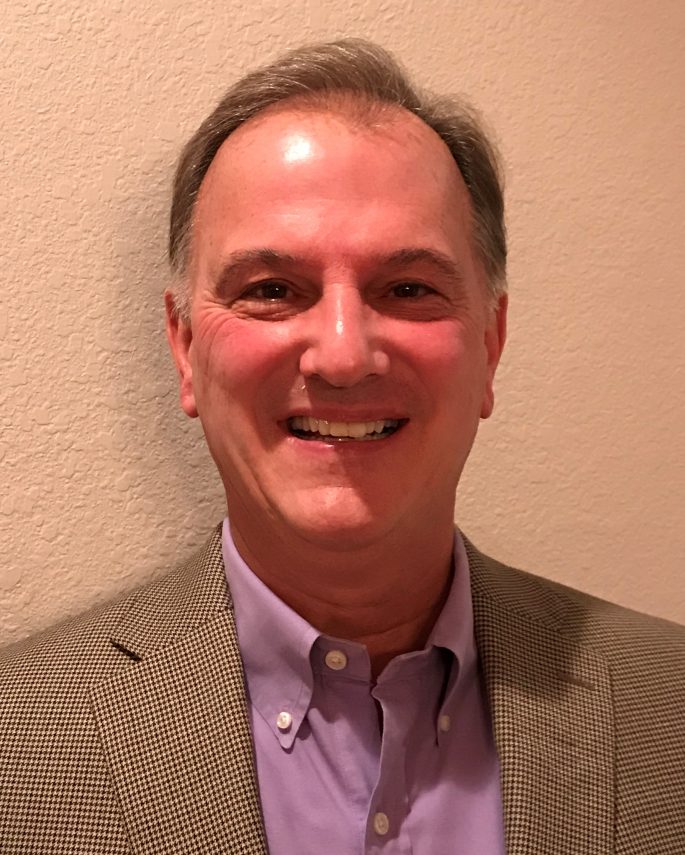 Jim Monastra, President of Wrisco Industries Inc., celebrates his 35th Work Anniversary this February.   Jim started his career with Wrisco in 1985 as a Marketing Representative covering the state of Florida after three years as a National Account Representative for the Xerox Corporation in Northeast Ohio.  After serving as Division Manager of Wrisco San Francisco, Jim became Division Manager of Wrisco Atlanta from 1991 to 2006.  He relocated to the Corporate Offices in Palm Beach Gardens, FL, 2007, after being appointed President.   “It has been a rewarding 35 year career with Wrisco.  I have had the fortunate opportunity to meet, service and build long lasting relationships with countless customers, suppliers and vendors through the years.   As for our employees at Wrisco, I have been blessed to work with and befriend hundreds of fantastic, talented people since 1985”, stated Monastra.   Congratulations Jim!